The Pros and Cons of Manufacturing Automation 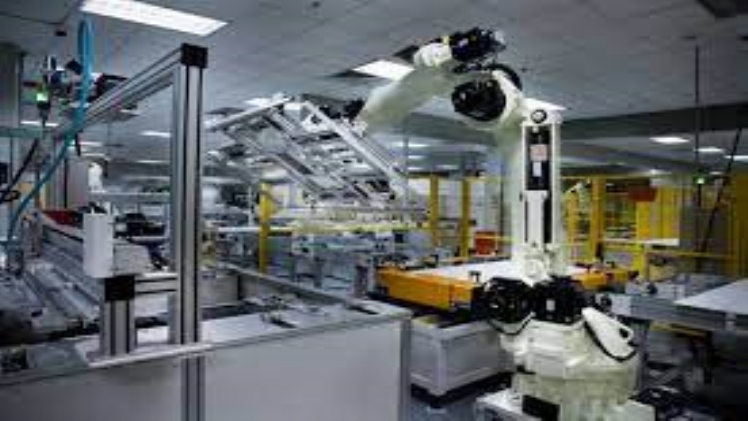 Automation in manufacturing provides many benefits but can also make it difficult for people to find work. The increased efficiency of production made possible by automation has led some to argue that the pros outweigh the cons; others maintain that the disadvantages should be given more consideration when implementing automated factories. This article looks at the advantages and disadvantages of manufacturing automation as a whole.

The first advantage of automation is increased efficiency. Robots can complete tasks faster than people, cutting production time significantly. Imagine that a robot can weld six car parts in an hour; a human doing the same task might only finish three. The production line would move quickly, and workers could start more tasks at once. This can lead to the next advantage of automation: increased productivity. Rather than having three people doing one task, one person can do three tasks.

Automation can reduce or eliminate the risk of workplace injuries. For example, robots have sensors that keep them from crashing into walls or conveyor belts and can lift heavy objects without hurting themselves. As a result, people working alongside robots are less likely to experience physical trauma and can work more efficiently when they don’t have to worry about safety concerns.

Although people can be trained to do the same task as a robot, it may take years. Human employees must also be paid, which is not the case with robots that cost tens of thousands of dollars each. A company’s bottom line will improve when it replaces humans with robots because it no longer has to pay for employee wages and benefits.

The first disadvantage of automation is that human workers are replaced with robots. The advantage of increased productivity becomes a disadvantage when people can no longer find jobs. Companies with fully automated factories have also reported problems in this area because machines break down, need maintenance, and must be upgraded constantly. Over time, companies spend more on repairs and replacements than they would have on their human employees. People who would have held an assembly-line job must now compete for new jobs as more robots are installed.

Automation may improve production efficiency, but it can also lead to poor quality. New machines can be put into place without enough time for proper quality control and adjustment. This means the company may end up with defective products that could lead to more expense and potential lawsuits.

Producing automated factories requires many new parts, which can cost a lot of money. When creating an automated factory with new equipment, a company must also build its supply chain infrastructure, including warehouses and distribution centers. Really high-tech factories may require entirely new technologies not yet available. In addition, companies can recall older machines that have been used for a long time in order to upgrade them to meet current standards.

Automation has many advantages for companies, but it can also replace employees with robots, creating a problem for those affected. Robots are more efficient than humans, but the costs associated with their automation lead to higher unemployment and lower wages. Some industries will benefit more from automated factories than others, and implementing them requires careful consideration of both the pros and cons.

What is an Advanced Control System?

A comprehensive guide to jumpstart your acting career